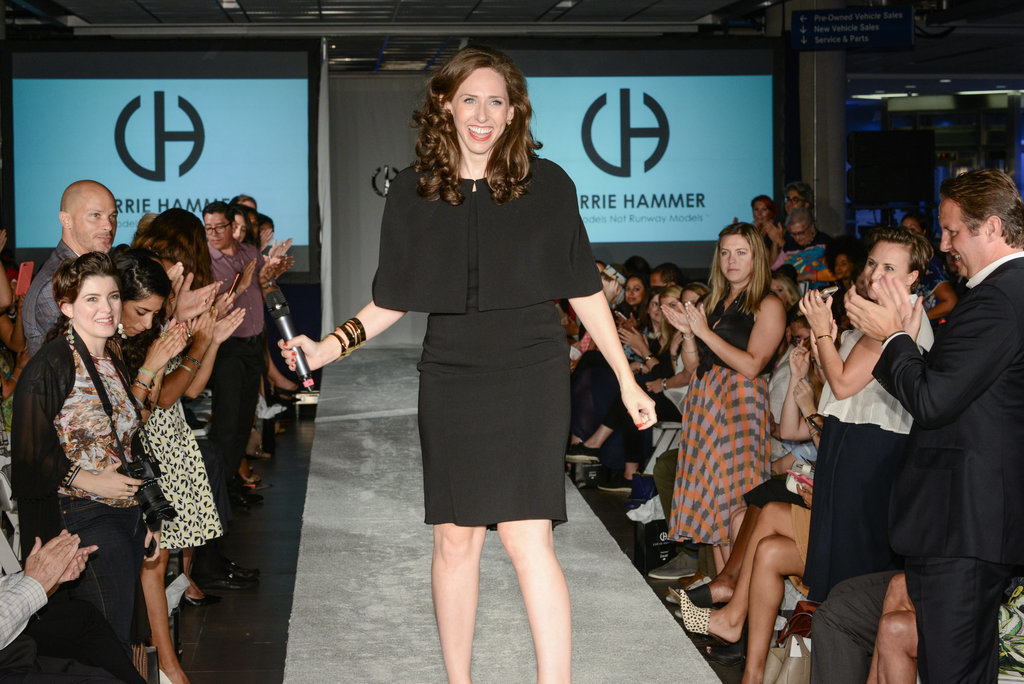 Role Models Not Runway Models™ began with a fashion show and Carrie Hammer's line of clothing 3 years ago, and Crossfire Sound / Pro AV Rentals has been a part of it ever since.  Hammer decided to use Role Models in lieu of traditional runway models. Role Models who graced the CARRIE HAMMER runway and advertorials are CEOS, executives, and incredible women, as well as the first ever model who happened to be in a wheelchair.  Carrie's team first reached out to us in 2015, requesting a white runway as well as sound for the event.  The iconic designer is a true role model, and for that we salute her.  We are proud to be a part of her production team and look for to many many years together. 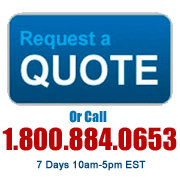